If you are over the age of 18 and you live in America, there is a pretty good chance you are a coffee drinker.  According to the National Coffee Association, 63% of adults in America drink coffee on a regular basis. 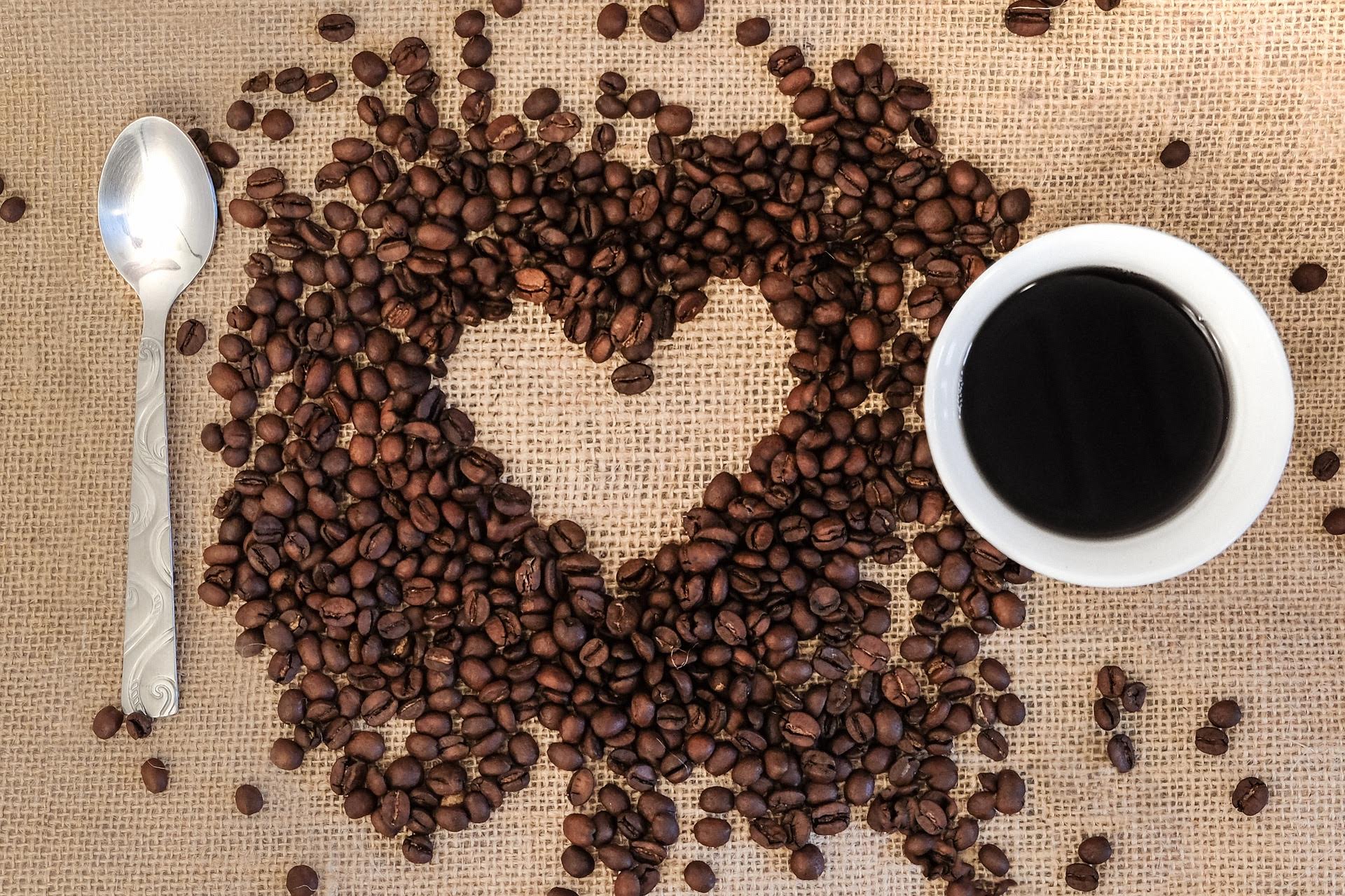 What is it about coffee that makes more than half the country to love it so much?  Let’s dive in to the beginnings of coffee beans to try to find the answer.

The earliest origins of coffee can be tracked back to a story from Ethiopia as early as the 9th century.  Rumor has it that a goat herder named Kaldi was tending to his animals and noticed that they became invigorated with energy after eating the berries of a nearby bush.  His goats wouldn’t even want to sleep in the evening.  Intrigued by their vitality, Kaldi decided to try the berries himself.  The berries had the same effect on him and he brought them to the attention of the monks at a monastery close by.  Some of the monks disapproved of the energizing berries while others found them to be useful for staying awake during their nightly prayers.  One thing led to another and the monks dried, roasted and brewed the berries in to the first cups of coffee.

While the validity of this story is highly questionable, credible sources believe that soon thereafter, the knowledge of coffee began spreading throughout the Arabian Peninsula and by the 16th century it was being popularized in Persia, Egypt, Syria and Turkey.  Public coffee houses called qahveh khaneh began to pop up and were popular places for people to gather and socialize.  As travelers from all over the world began to visit the region, they returned home with stories of an unusual dark black beverage that had been gaining admiration and appreciation of the locals.  Soon, coffee was making its way through Europe and much later, America.

Weaver Nut is pleased to distribute Weaver Coffee products, selling coffee beans in bulk to customers all over the country.

We couldn’t be more excited to share our passion for great coffee that is sourced from trusted suppliers all around the globe.  Whether you are a retail store, coffee shop or simply an avid coffee drinker, Weaver Nut Company Inc. wants to be the merchant you turn to for all of your needs when buying coffee beans in bulk.  Selling our coffee beans wholesale keeps costs reasonable and allows us to bring you the best quality products possible.

Make sure to check us out online to make a purchase today and join the millions of people who enrich their lives with coffee every day!